On June 6, 2020, brothers from Tau Tau Chapter participated in the Compton Peace Walk. This walk began at the Gateway Tower center and ended at the MLK Monument in Compton. Aja Brown, Mayor of Compton, was in attendance.

Westbrook told the crowd to “Continue to fight for one another, lift one another up, protect your home, your team, and your family. In times like this we need to stick together.”

Westbrook’s speech was followed by a moment of silence. 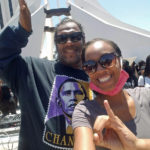 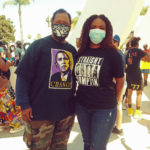 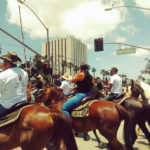 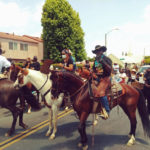 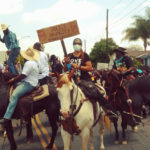 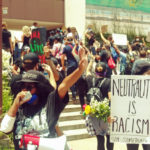 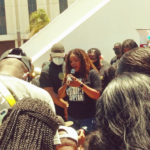 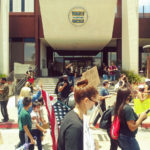