Under the leadership of Brother Grand Norman, the Omega Life Membership Foundation, Inc. was established. It was here that Bro. Norman served as a member of the Board of Directors from 2002 to 2008. 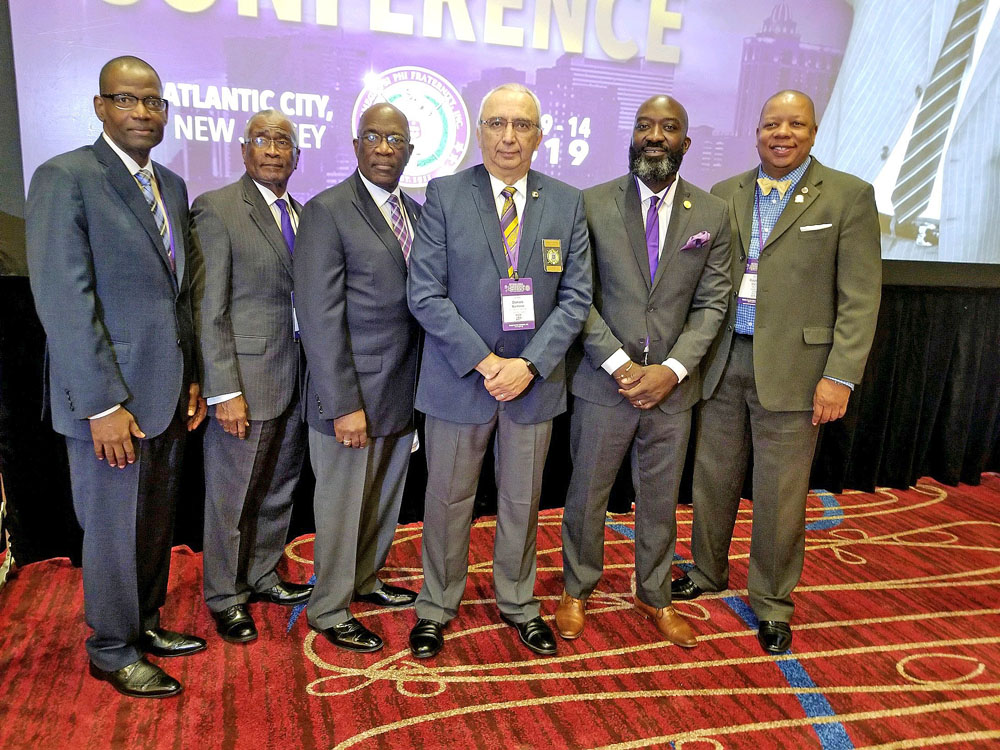 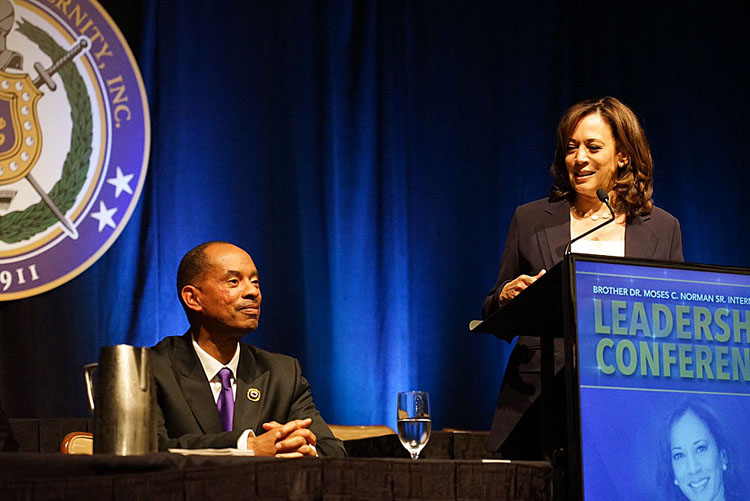 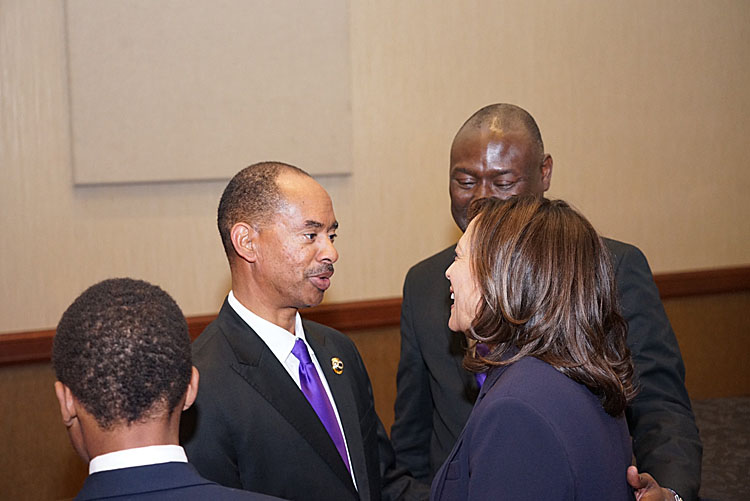 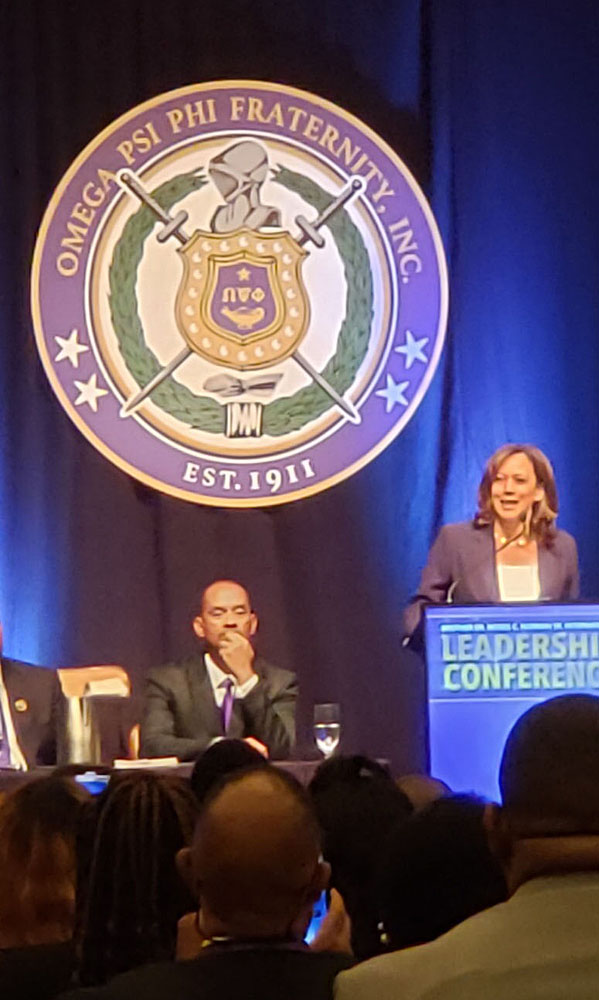