This event took place at 1776 East Century Blvd., just outside of the Jordan Downs housing complex. 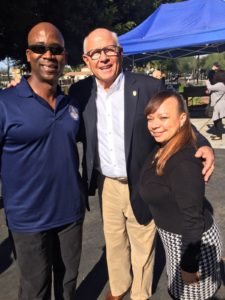 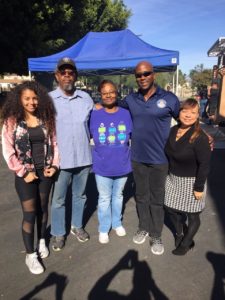