On March 3, 2018, Brothers from Tau Tau Chapter attended the Men’s Conference held at Park Windsor Baptist Church, which is located at 1842 W. 108th St., Los Angeles, CA 90047. This is an event which takes place once a year, and the third-year brothers have participated. The theme was “Men Guard Your Heart”, scripture Proverbs 4:23.

There were several Brothers in attendance four who spoke during this event. The four who spoke were as follows: Basileus Rodney Brooks, Rev. Earnest Young, Rev. Stanley Harris, and Paul Turner. 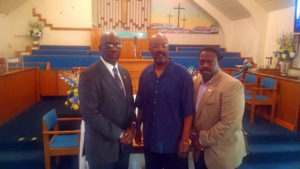 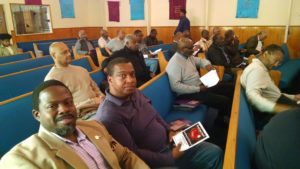