The brothers were honored by the presence of one of their chapter founders Dr. Thomas Gibson. Tau Tau Chapter was founded February 3, 1961, with 25 members. The first installation of officers was performed at the Roundup Restaurant. The first five Basilei of the Chapter were; Sylvester Ward, Huey Dredd, Wilfred Smith, Emmitt Cox, and Marco Valley.

During this event the brothers from the “Get Right Program”, received their certificates, history books, etc… 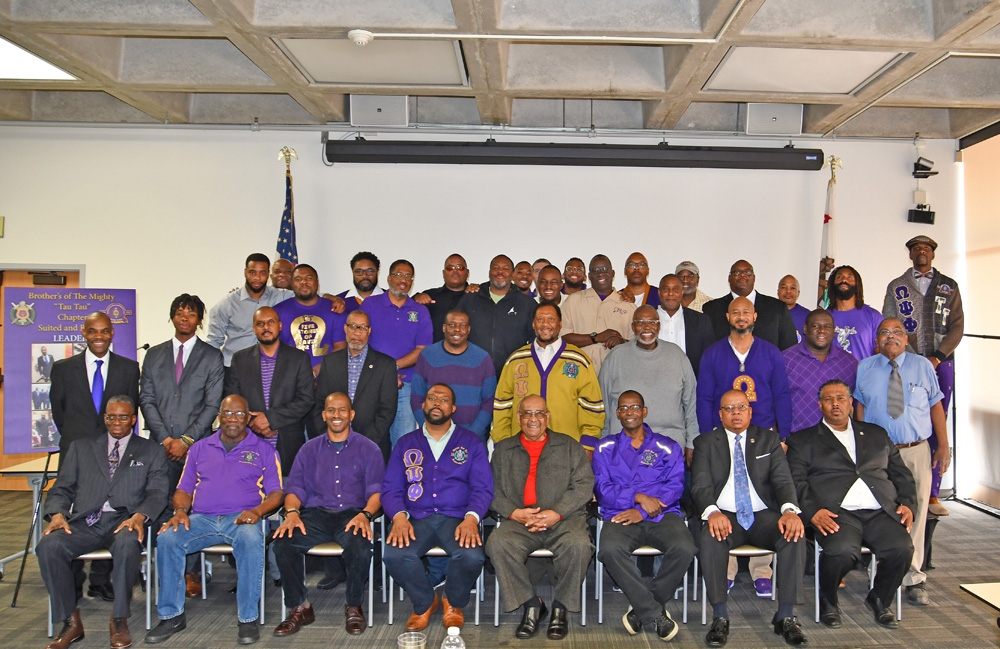 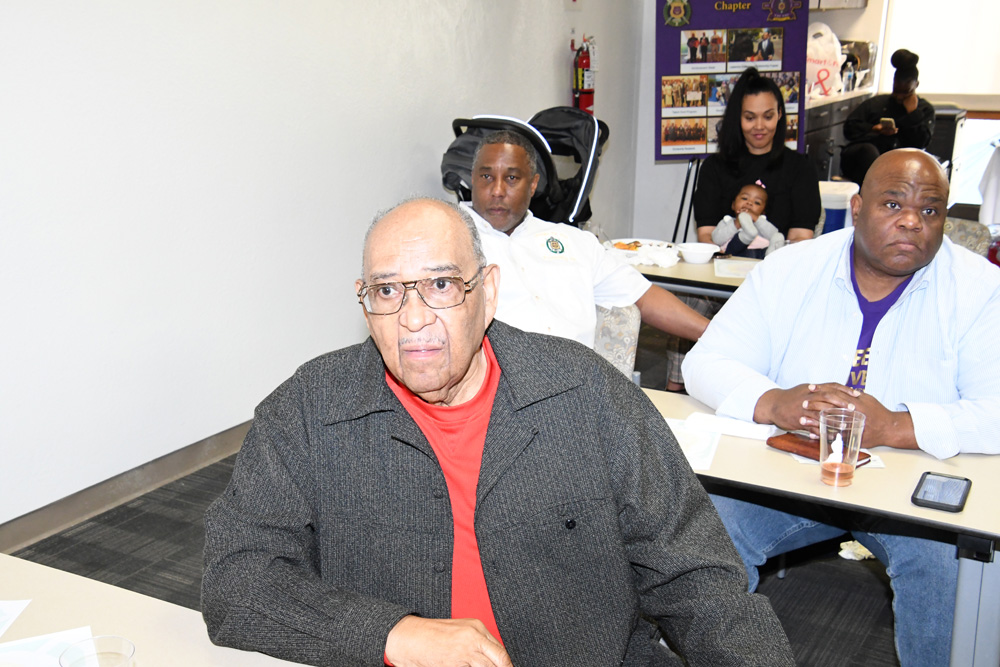 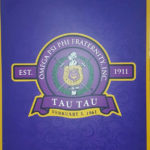 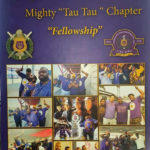 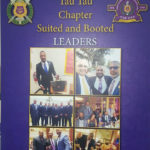 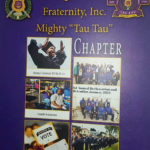 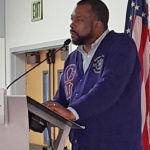 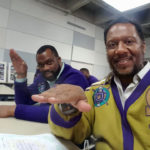 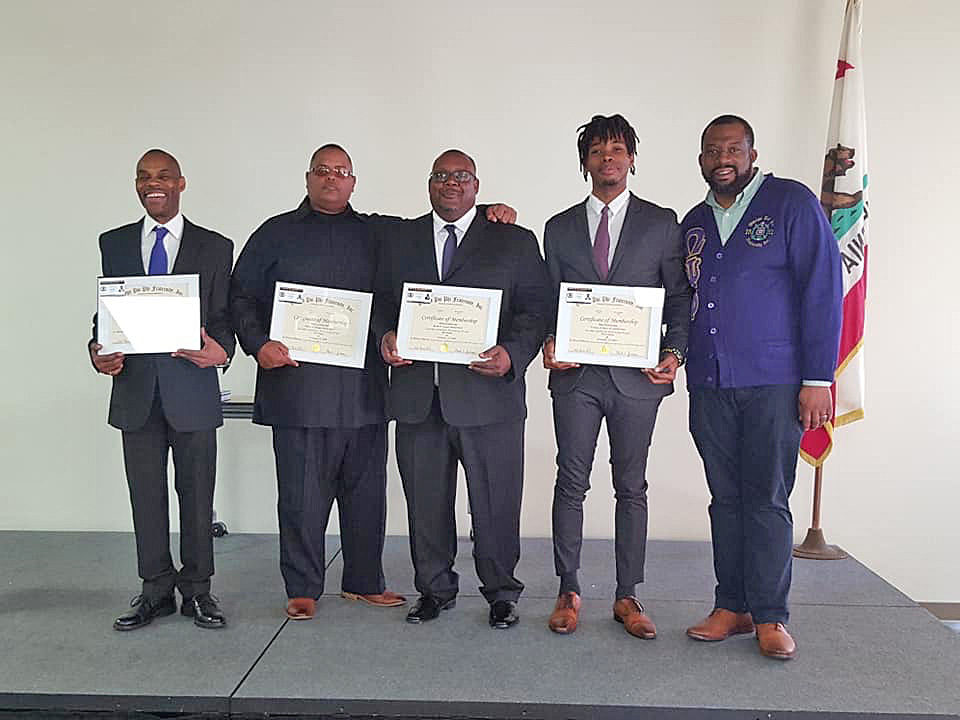 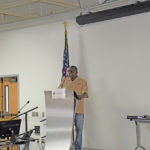 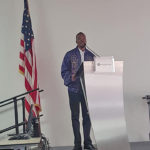 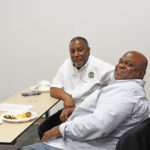 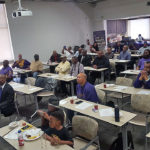 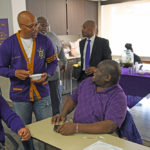 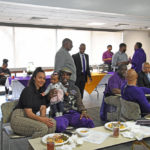 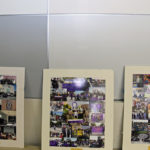 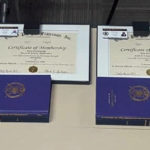