***Due to the COVID-19 crisis our 12th District Leadership has canceled our 75th District Meeting scheduled for May 21-24 in Anaheim, CA which was to be hosted by Tau Tau Chapter. Additional details will be provided as the situation develops. Thank you for your ongoing support of Tau Tau Chapter Programs. Stay safe and continue following the recommended prevention protocols!!!!***

For hotel reservations cut and paste the following URL in your browser:

My level of enthusiasm has not waned one Iota. I am eager to serve again. To help make our 41st Grand Basileus the most productive and successful we have ever had. I humbly ask for your vote in Tampa in July 2020.

Additionally, I ask for your consideration, support and donation: $20 for 2020. Together, let’s continue to move Omega forward!

Message From The Basileus:

The Brothers of Omega Psi Phi Fraternity, Inc. have been at the forefront of American history since November 17, 1911. Our Founders are men of distinction and unquestionable character. Bishop Edgar Amos Love was an educator, military officer, activist and minister in the Methodist Church. Professor Frank Coleman, another military officer during World War I, was the head of the Department of Physics at world renowned Howard University in Washington, D.C. Dr. Oscar James Cooper was a humanitarian and highly respected physician in Philadelphia, Pennsylvania. Our fourth founder, Dr. Ernest Everett Just was a Phi Beta Kappa scholar, NAACP/Springarn Medal recipient and an internationally recognized biologist. Our call as men of Omega is to protect and further the vision of Brothers Love, Cooper, Just and Coleman. We strive to accomplish our goal with dignity, honor and respect.

Daily, we apply our Four Cardinal Principles of Manhood, Scholarship, Perseverance and Uplift to the social, political and economic challenges within our country. Tau Tau Chapter is present and accountable on the frontlines of Compton, Watts, South Central Los Angeles and points beyond. When called upon we serve. When called upon we go where the line is thinnest. Tau Tau Chapter’s mentoring program is well known in the Los Angeles, Compton and Moreno Valley School Districts. We also provide scholarship monies to college bound seniors. The young men we mentor are between the ages of 8 -18. Many have gone on to college and have become members of our illustrious Fraternity. After graduation, our mentees have continued to serve their communities and Nation as physicians, attorneys and commissioned officers in the United States military. We are very proud of these accomplished young men. It was our privilege to watch them grow up. We are equally committed to the young men who are following in their footsteps. The men of Omega are familiar with the concept of “Lifting as we climb”. That phrase identifies the calling of The Mighty Tau Tau Chapter and the mission of our Brotherhood. Long live Omega Psi Phi. 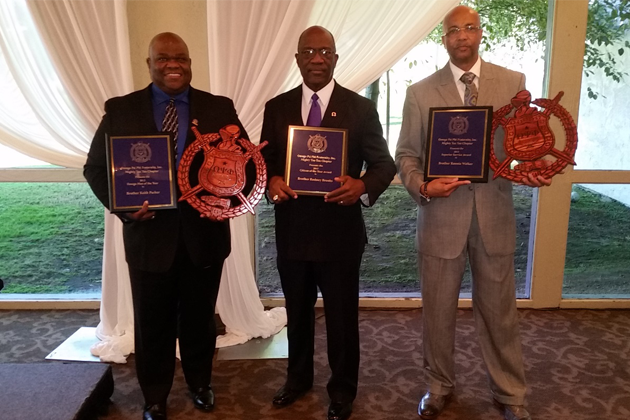 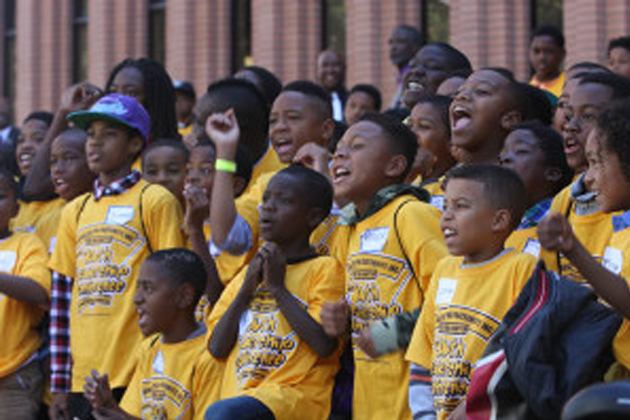 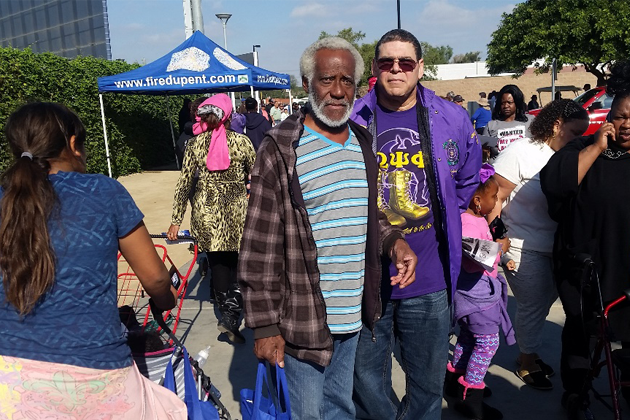 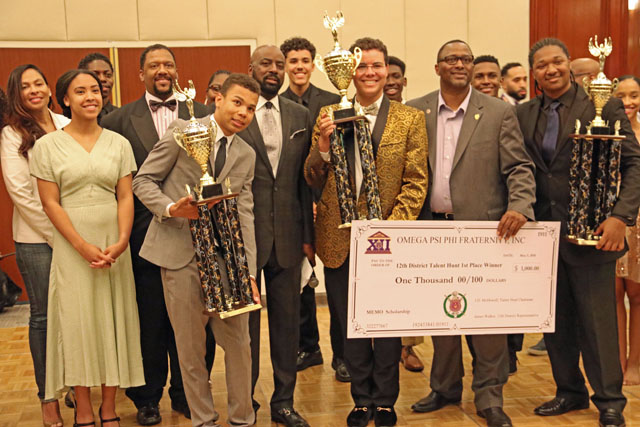 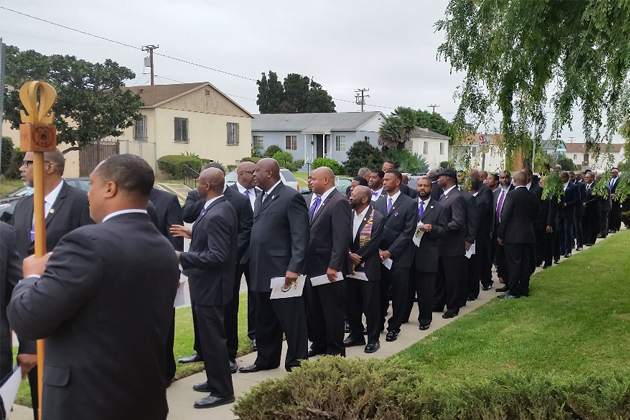 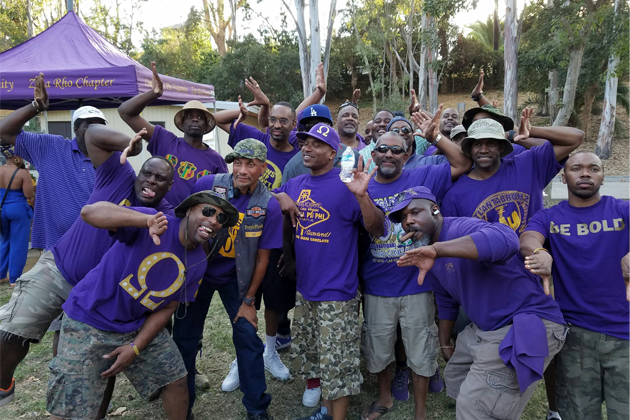 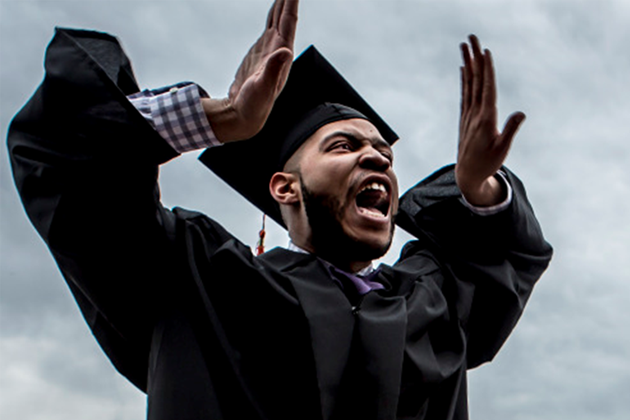 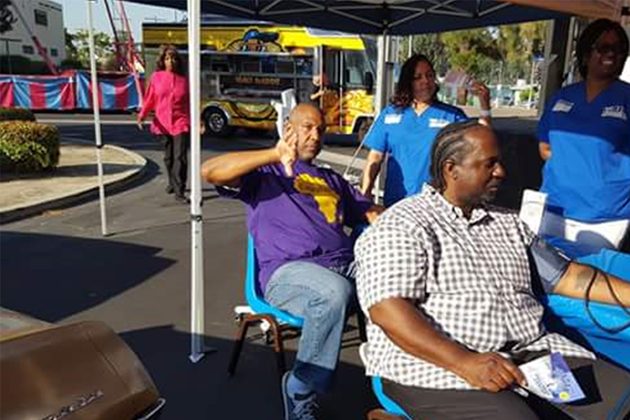 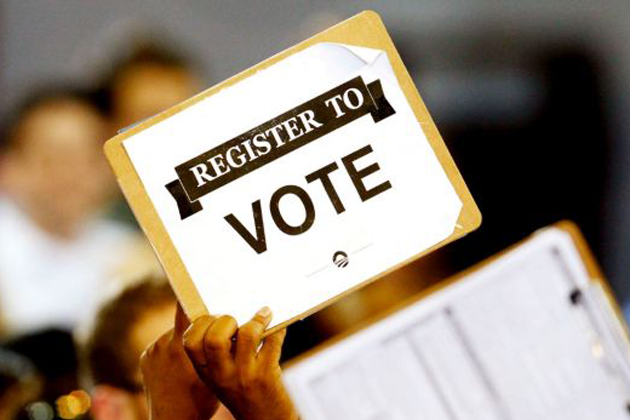 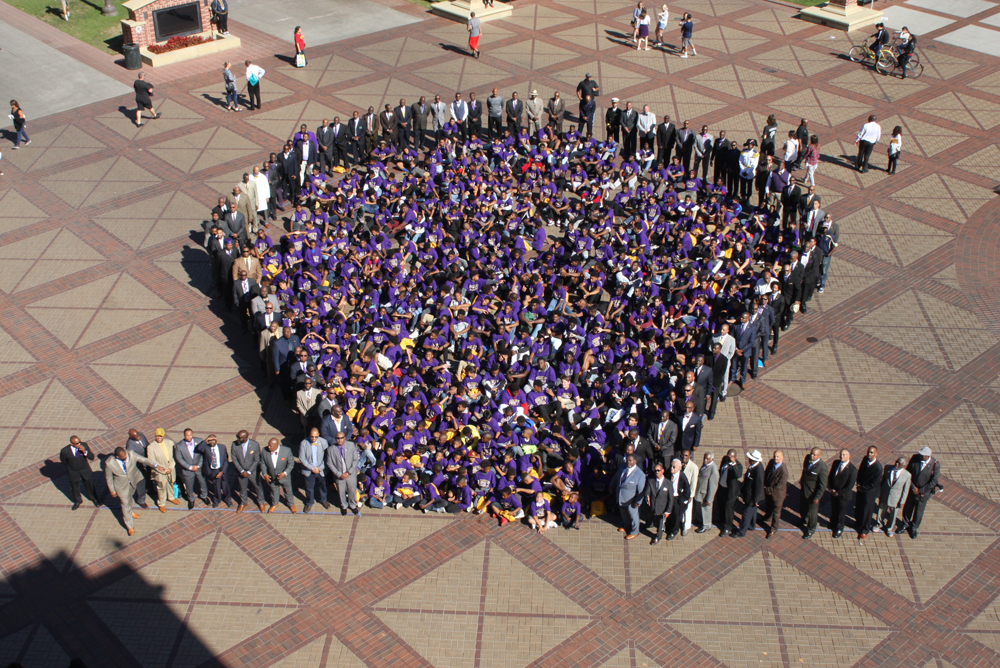 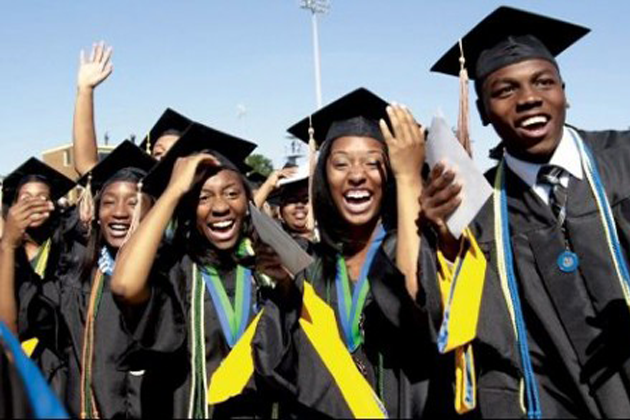 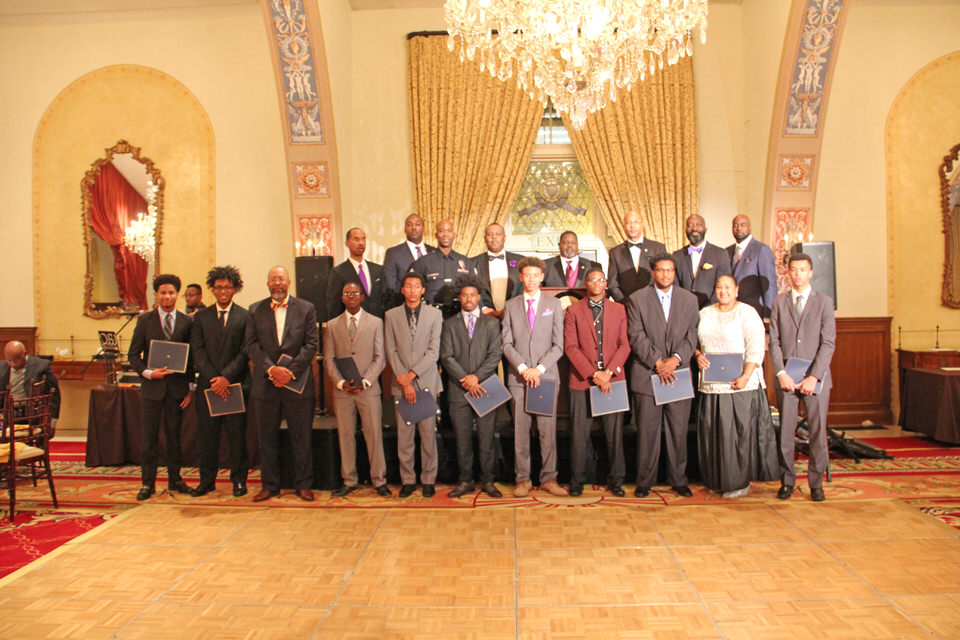 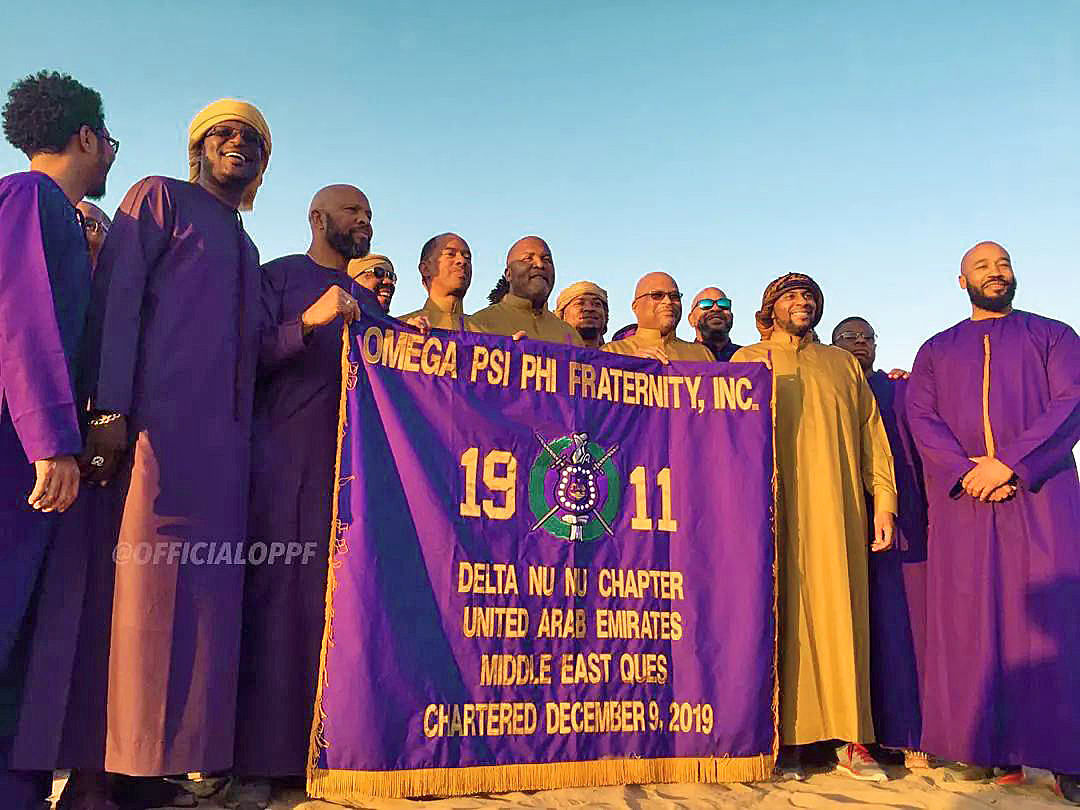