On Friday evening, November 17, 1911, three Howard University  undergraduate students, with the assistance of their faculty adviser, gave birth to the Omega Psi Phi Fraternity. This event occurred in the office of biology Professor Ernest E. Just, the faculty adviser, in the Science Hall (now known as Thirkield Hall). The three liberal arts students were Edgar A. Love, Oscar J. Cooper and Frank Coleman. From the initials of the Greek phrase meaning “friendship is essential to the soul,” the name Omega Psi Phi was derived. The phrase was selected as the motto. Manhood, Scholarship, Perseverance and Uplift were adopted as cardinal principles. A decision was made regarding the design for the pin and emblem, and thus ended the first meeting of the Omega Psi Phi Fraternity.

The Tau Tau Chapter of Omega Psi Phi, Inc. was founded February 3rd, 1961 in Compton, California. The chapter’s inception was spearheaded by Brother Rowland Powell.  Brother Powell had recently returned to the Compton area after distinctively serving in the Korean War.  He quickly identified inactive Omega Men in the surrounding area and set out to lead the way to establish what is now the largest graduate chapter in the 12th District.

The Lineage of Tau Tau Chapter

Lifting as we Climb

The Brothers of Tau Tau Chapter are committed to continuing to reach higher goals and accomplishments. We believe by elevating our status as leaders, educators, mentors, etc… we can elevate the status and residents of our communities. As we reach our goals, we reach back to the surrounding neighbors and communities to lift them up. Hence our motto, “Lifting as we Climb”. 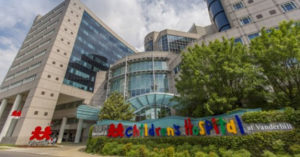 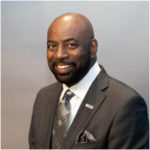 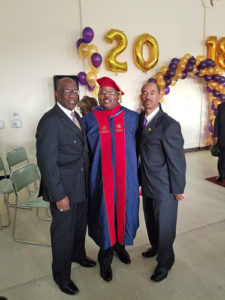 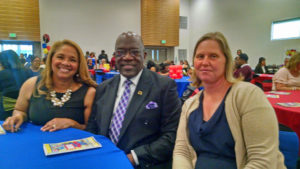 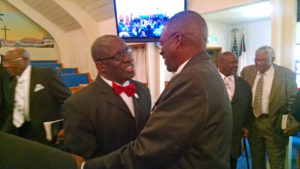 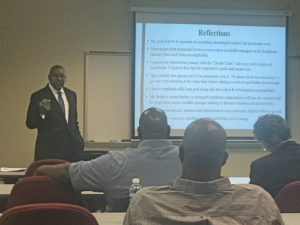 Deltas in the Park January 2018 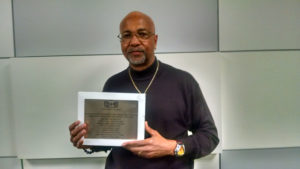 Keeper of the Dream Award January 2018 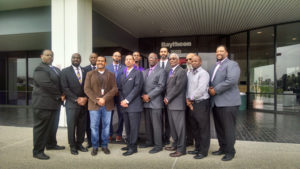 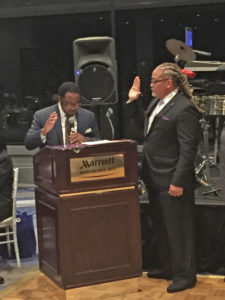 The following Brothers were in attendance Ricky Lewis, Ed Young, Rodney Brooks, Charles Ezell, Paul Hodson, and George Lee (Rho Iota Iota Chapter). The purpose of this meeting was to interview Brother Huey Dredd to learn what it took to establish Tau Tau Chapter, and to gain wisdom and uplift from his many years as a member of our Fraternity. 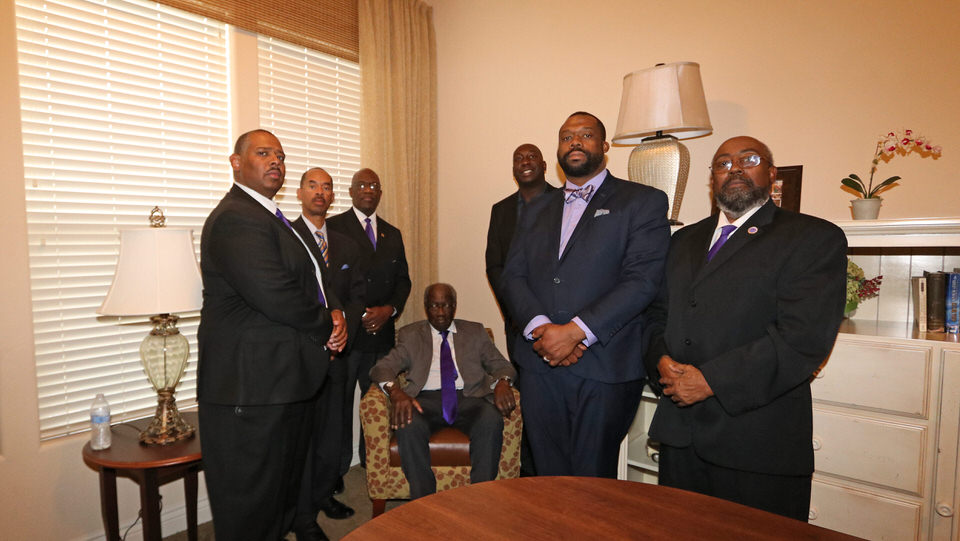 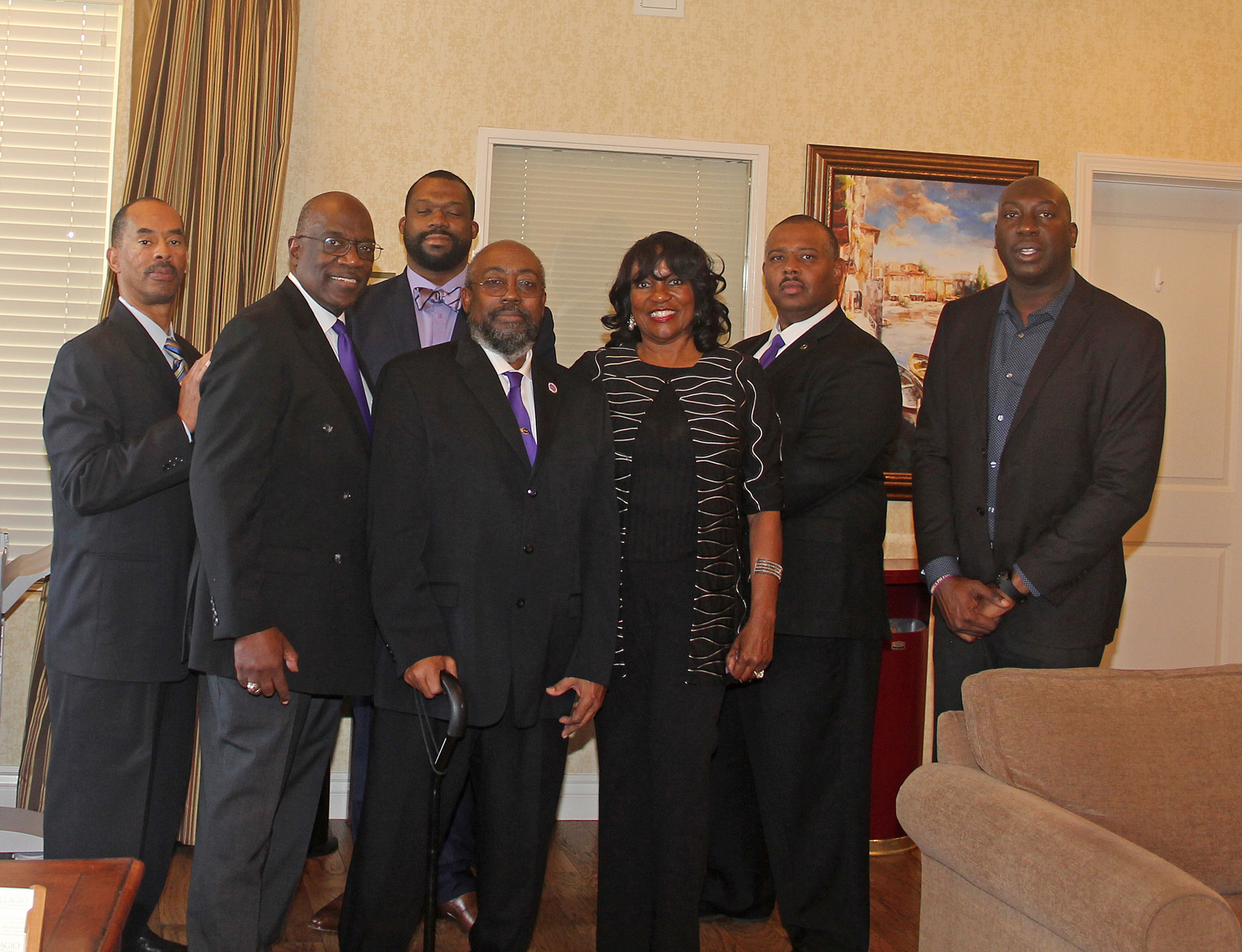 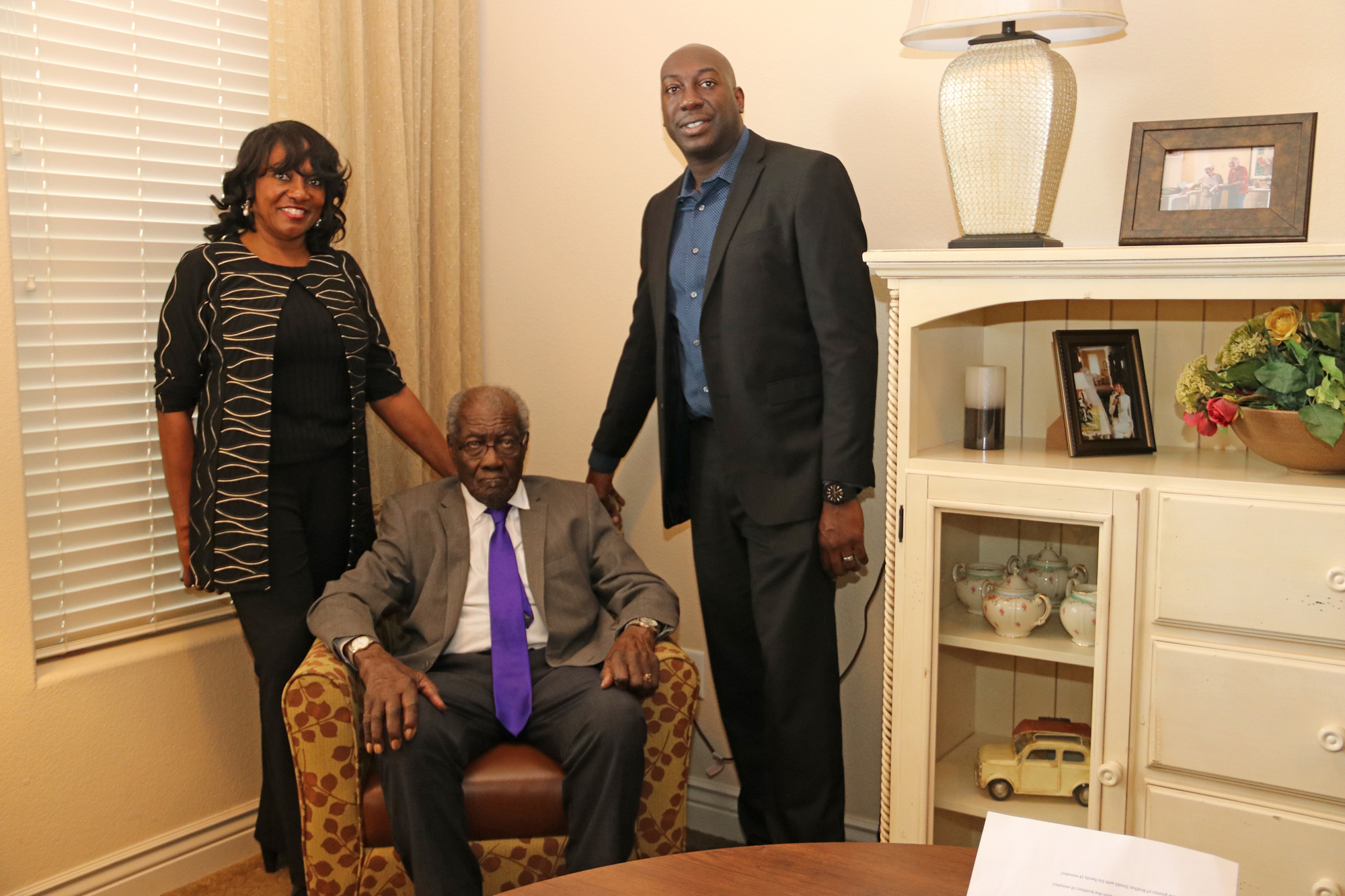 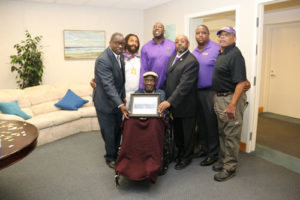 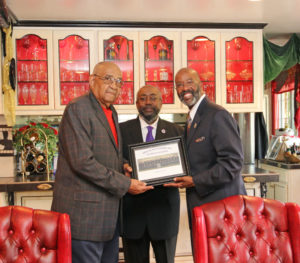